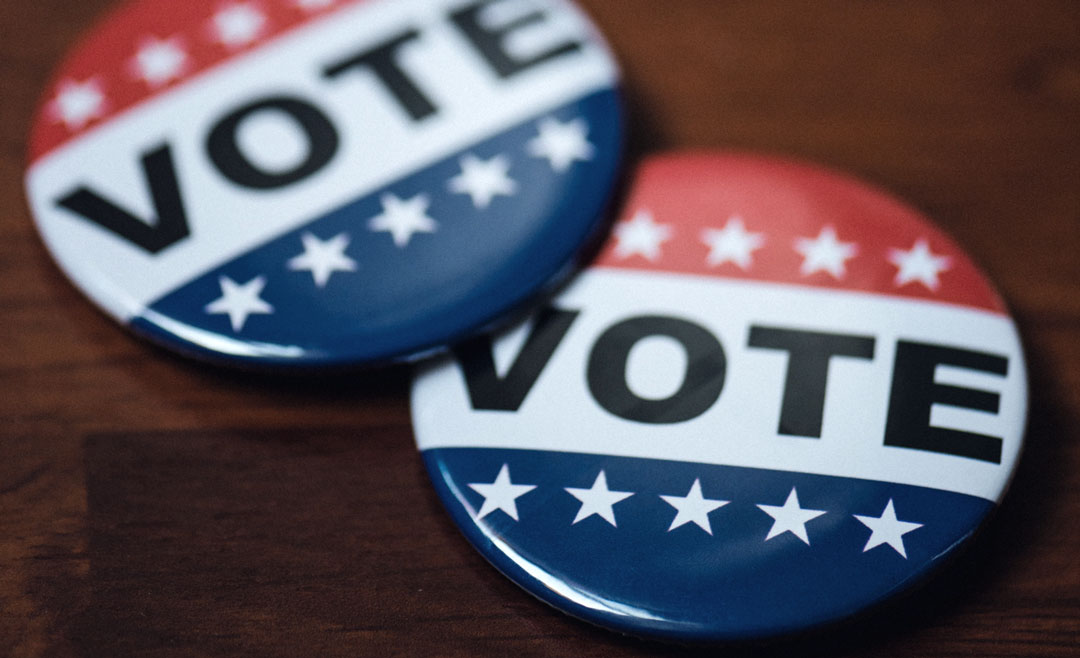 When, Where and How to Vote in Chester

Election day is Tuesday, November 2, 2021 with in person voting at Chester Town Hall from 6:00 am to 8:00 pm. Chester registered voters can request an Absentee Ballot Application with instructions on how to vote by mail from the Town Clerk. Completed Absentee Ballots can be mailed or dropped off in the Ballot Drop Box at Town Hall. Click here for directions to Town Hall.

How to Complete Your Absentee Ballot

One of the most important ways to participate in a democracy is by voting, and we believe that every vote counts. If you are not already registered to vote in the town of Chester, you are able to register online at the State of Connecticut’s Online Voter Registration System.

Visit the Connecticut Secretary of the State online for:
Register to Vote Here! 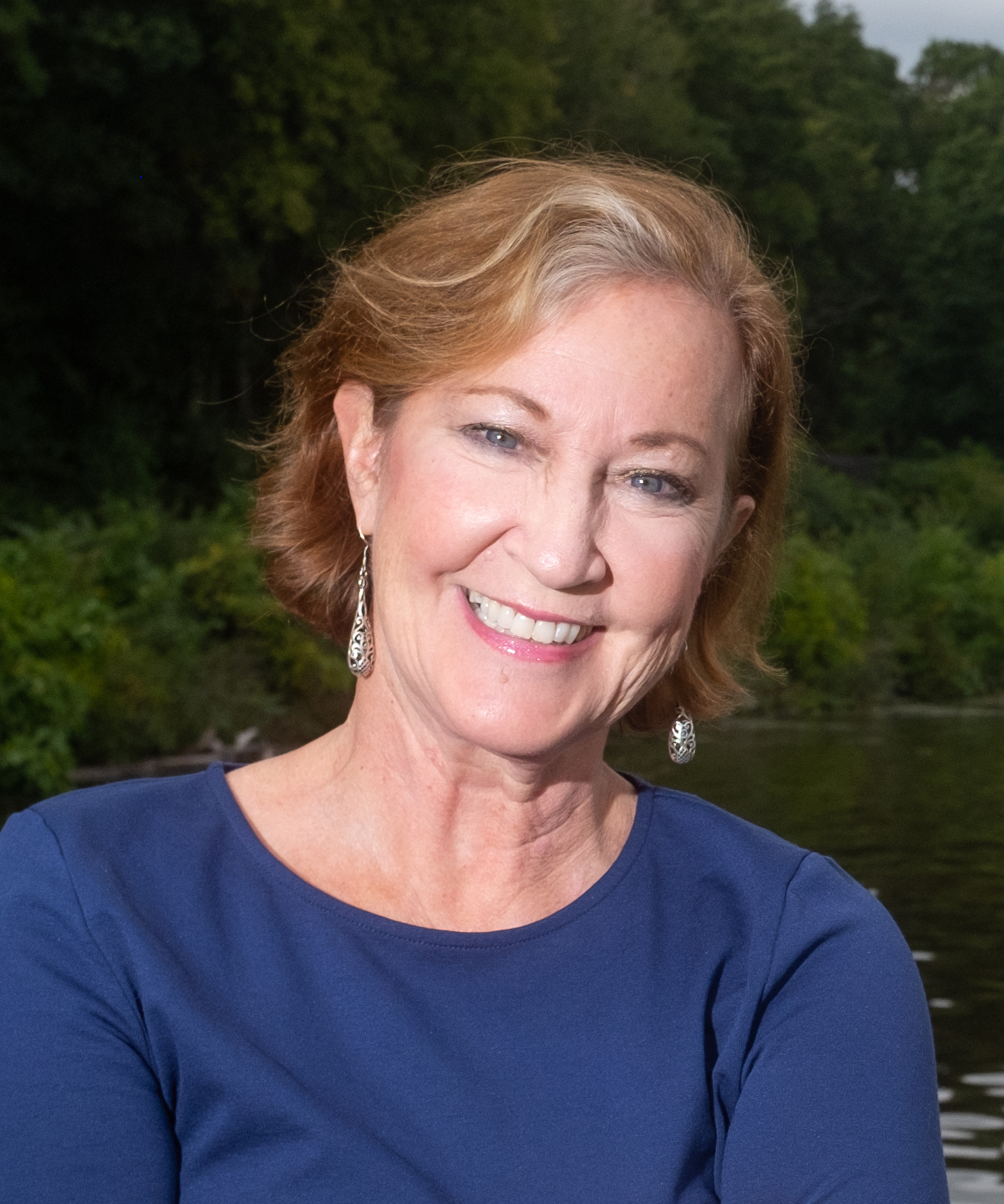 Christine Palm
State Representative Christine Palm is seeking her second term in office for the 36th General Assembly District, which comprises the towns of Chester, Deep River, Essex and Haddam. Christine, a freshman Democrat, sits on the Legislature’s Environment, Judiciary and Regulations Review Committees, and has a proven record as an advocate for the environment, social and criminal justice reform, women’s rights, economic fairness for working families, affordable healthcare for everyone, and transparency in government. Two of Christine’s signature bills – teaching climate change in public schools, and a ban on commercial seismic surveying off the CT coastline were being reintroduced to committee when the pandemic hit. Currently, Palm is leading the effort in the House of Representatives to expand absentee ballot provisions to protect the safety and civil rights of people throughout CT. She created the Young Earners Prosperity Roundtable (YEP), which gives entrepreneurs in the Millennial and Gen Z generations the chance to bring their concerns directly to the Governor and his economic development staff. Christine is a Pulitzer Prize nominated writer with a journalism background, former high school teacher and Little League coach. She also managed communications for the Office of the State Treasury, Hartford Seminary, the Permanent Commission on the Status of Women, and several other educational and non-profit institutions. Christine, who once owned a bowling alley, lives in Chester with her husband, the painter James Baker. They have four sons. 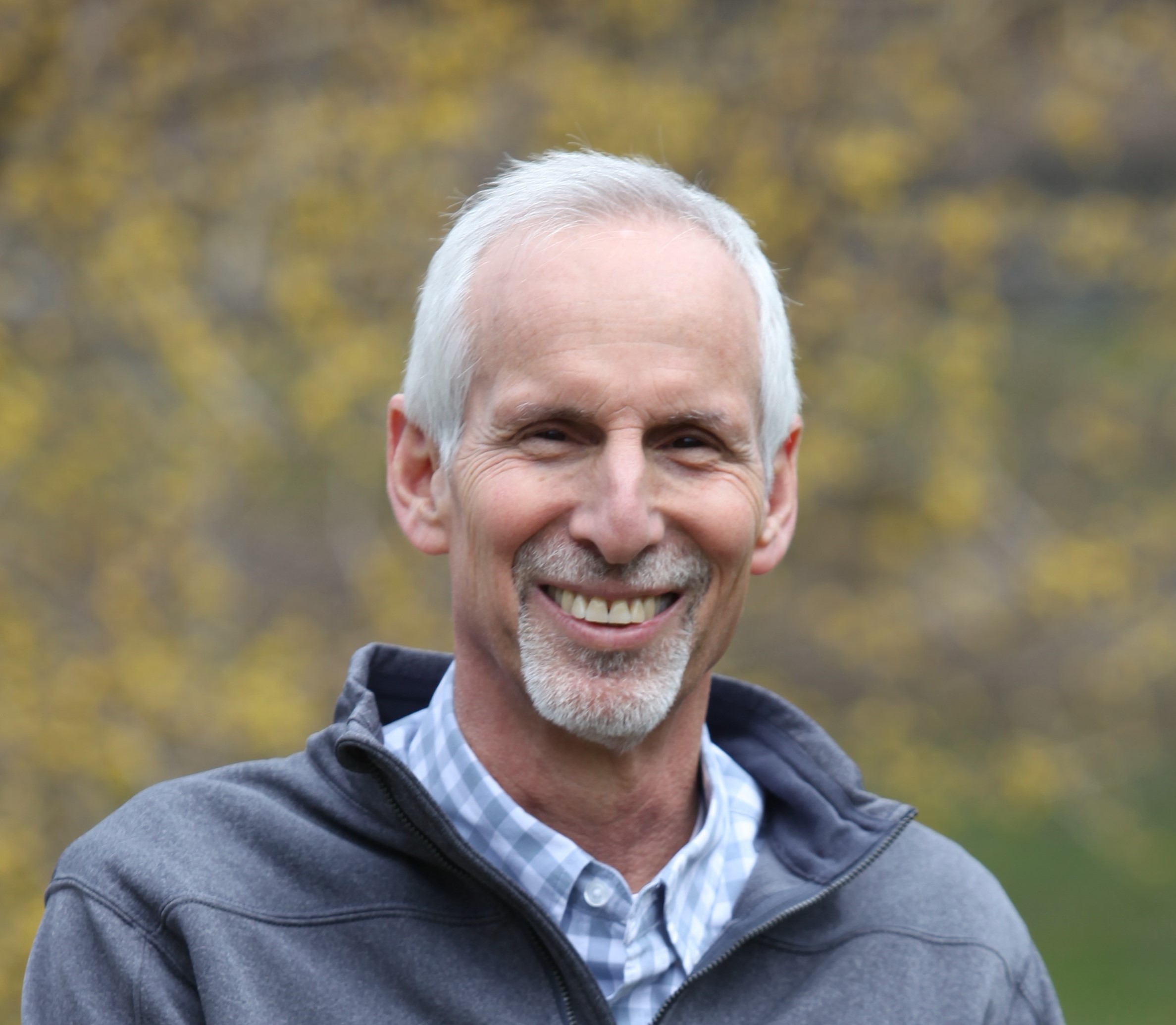 Norman Needleman
State Senator Norm Needleman, first elected to the Senate in 2018, is seeking his second term in office for the 33rd District, where he currently serves as the Senate Chair of the Energy and Technology Committee. Since his election, Senator Needleman has played a key role in ensuring the passage of significant legislation aiming to move Connecticut forward, from supporting statewide efforts to fight water pollution to his efforts in supporting renewable energy including increasing availability of solar and wind power to create a more sustainable future. Other highlights of Senator Needleman’s tenure include his votes to support first responders seeking access to post-traumatic stress disorder treatment and expansion of paid sick and family leave to support workers who begin families or experience serious illness. His most recent efforts have been focused on holding Eversource accountable on storm management response and excessive rate hikes. Norm is dedicated to helping constituents however he can. In addition to his work at the Capitol, Senator Needleman is the First Selectman of Essex, currently in his fifth term, and the CEO of Tower Laboratories, a medical production company based in Centerbrook. 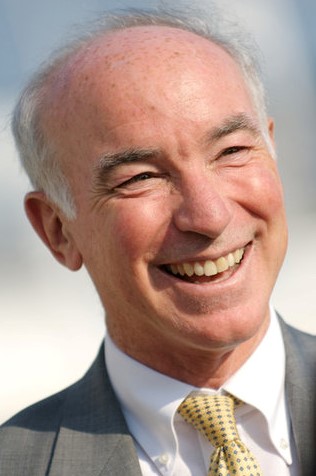 Joe Courtney
Congressman Joe Courtney was elected in 2006 to represent the 2nd Congressional District of Connecticut. He serves on the House Education and Labor Committee, and the House Armed Services Committee, including as Chairman of the Subcommittee on Seapower and Projection Forces. In addition, Courtney co-chairs the bipartisan Congressional Shipbuilding Caucus along with Rep. Rob Wittman of Virginia. As a member of the House Education and Labor Committee, he serves on the Health, Employment, Labor and Pensions subcommittee, as well as the Higher Education and Workforce Training subcommittee.

As a senior member of the Armed Services Committee, Congressman Courtney has worked to strengthen our nation’s defenses. His work helped secure critical resources and funding that helped Electric Boat avoid significant workforce reductions, resulting in the men and women of Electric Boat workforce stabilizing, and then growing adding thousands of jobs in southeastern Connecticut after Courtney secured critical resources and work for the new design on the replacement for the OHIO-class submarine. In addition, Congressman Courtney secured over $100 million in federal funding outside the President’s budget for investment in New England’s largest military installation, SUBASE New London, ensuring enduring missions for years to come. Courtney was awarded “The Distinguished Public Service Award” from Navy Secretary Ray Mabus, the highest civilian honor the Navy confers.

Joe Courtney has distinguished himself as a tireless advocate for both our nation’s veterans and our men and women in uniform. He successfully fought to expand the Montgomery GI Bill for post-9/11 veterans and their families, and led the fight to extend TRICARE benefits to dependents under age 26. He fought and won support for an 18-unit supportive housing facility for homeless and at-risk veterans in Jewett City. He also partnered with Senator John McCain to introduce the Post-9/11 Troops to Teachers Enhancement Act to help members of the military transition into the teaching profession. Due to his tireless work, Congressman Courtney has been awarded the Connecticut National Guard’s highest honor, the Meritorious Service Award. He has also earned recognition from Veterans organizations, including the American Legion and Veterans of Foreign Wars, which named him Legislator of the Year in 2009.

Having served as a member of the House Agriculture Committee, Congressman Courtney is a vocal proponent for nearly 2,500 farmers across eastern Connecticut. He is the founding co-chair of the Congressional Dairy Farmers Caucus, and has worked tirelessly to protect family farms from foreclosure and fix the flawed milk pricing system.
Dedicated to preserving our green space and protecting the environment, Courtney introduced and won passage of a law that designated the Eightmile River in Connecticut as a part of the National Wild and Scenic Rivers System. Thanks to his efforts, this pristine and scenic watershed will be preserved for generations to come.

Joe Courtney represented the citizens of Vernon in the CT General Assembly from 1987 to 1994. Then state-Rep. Courtney served as House Chairman for both the Public Health and Human Services Committees. Connecticut Magazine’s legislative poll in 1994 resulted in Courtney being named the “Most Conscientious” and the “Democrat Most Admired by Republicans.” Since he came to Congress, Courtney has received numerous awards from several national organizations including the National Patient Advocate Foundation’s 2010 Healthcare Hero award, The International Brotherhood of Boilermakers’ Legislator of the Year Award, and the American Farm Bureau’s Friend of the Farm Bureau award.

Courtney is a 1975 graduate of Tufts University in Boston. He earned a law degree from the University Of Connecticut School Of Law in 1978. He lives in Vernon with his wife, Audrey Courtney, and their two children, Robert and Elizabeth. 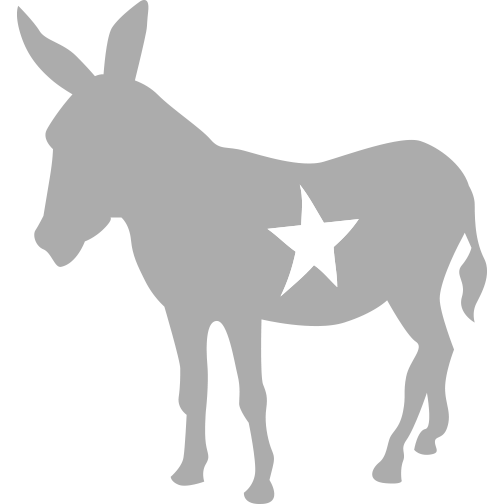